Elizabeth Grant, known professionally as Lana Del Rey, is an American singer and songwriter. She has hit the top of almost all music charts with her second album, Born To Die, and released extremely popular singles like Video Games and Summertime Sadness. In April 2017, she produced her new album, Lust for Life, and recorded an eponymous single with popular artist The Weeknd. 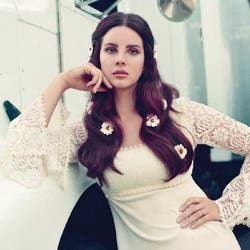 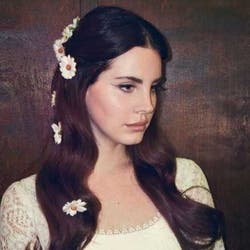 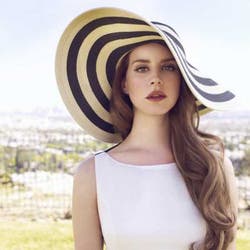 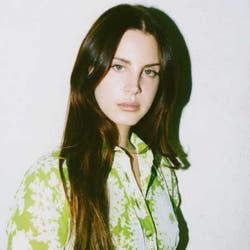 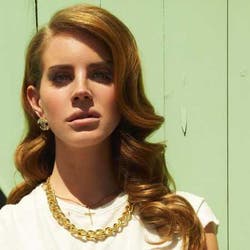 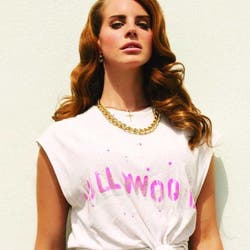