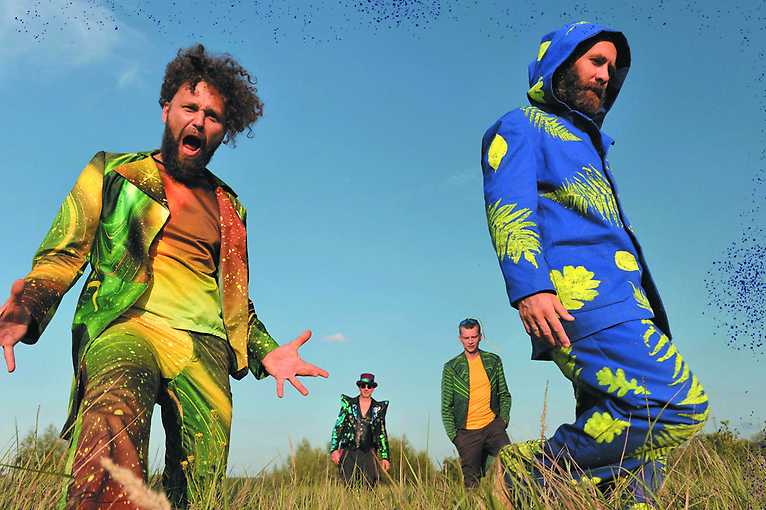 A concert promoting the latest album of Łąki Łan, which includes Paprodziad, Bonk, Poń Kolny, Mega Motyl, Zając Cokictokloc and Jeżus Marian. The band describes its music as “Łąki Funk”. Hailed as one of the best bands in Poland, Łąki Łan is known for its colorful aesthetics, sense of humor and sophisticated concert costumes that look like insects.