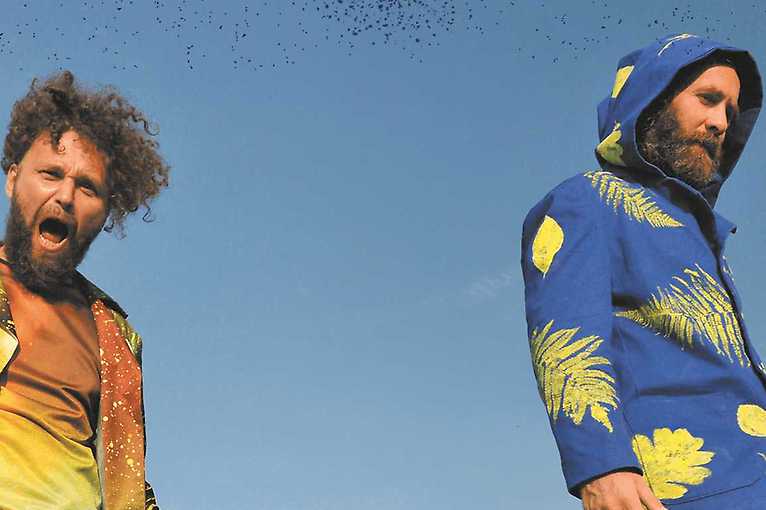 In the first years of its existence, the band played improvised groove, following the example of techno djs. It was appreciated for creating a great, dance and psychedelic atmosphere and improvisational performances. To this day, they are famous for their incredibly energetic concerts and, not without reason, they are called by many the best concert ensemble in the country. They have worked out their unique sound, which is constantly evolving and surprisingly combining many musical genres. The work of Łąka Łan is marked by Paprodziada lyrics, which speak to a large extent about the love for nature. In November, the fifth album of Łąki Łan Raut was released, which was announced by the single Lass.