Lake Malawi is an alternative-pop Czech band formed in 2013 and led by singer Albert Černý. They cite The Police, Bombay Bicycle Club, Prefab Sprout, Crowded House and early Coldplay as their main influences. The four-person band, dividing their time between North London and Prague, have had staggering milestones, which include opening for Thirty Seconds to Mars and releasing their debut EP after performing at The Great Escape in 2015. Gaining support from BBC 6 Music (Tom Robinson) and BBC London (Simon Lederman, Gary Crowley), the group won the Audition Poll on Amazing Radio with the single, Chinese Trees. The front man's previous band, Charlie Straight, was recognized by The Guardian and VICE and supported by The Red Hot Chilli Peppers. 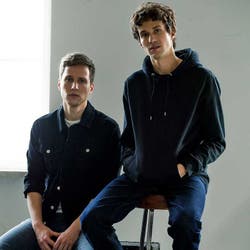 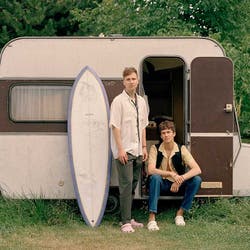 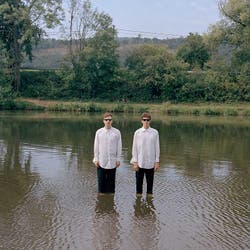 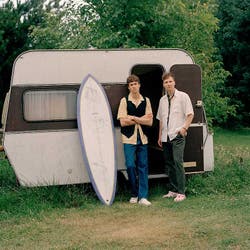