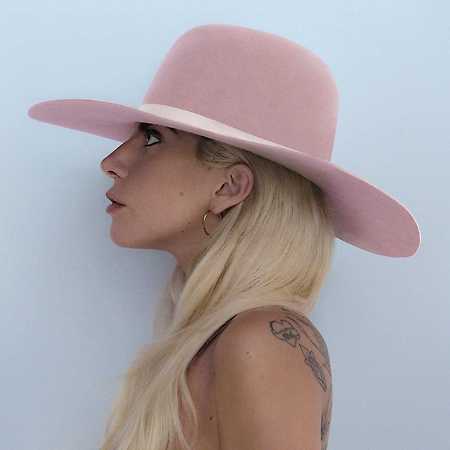 Stefani Joanne Angelina Germanotta, known professionally as Lady Gaga, is an American singer, songwriter, and actress. She is known for her unconventionality and provocative work as well as visual experimentation. Gaga began performing as a teenager, singing at open mic nights and acting in school plays. After Def Jam Recordings canceled her contract, Gaga worked as a songwriter for Sony/ATV Music Publishing. She rose to prominence in 2008 with her debut album, the electropop record The Fame.

Having sold 27 million albums and 146 million singles as of January 2016, Gaga is one of the best-selling music artists in history. Her achievements include several Guinness World Records, six Grammys, three Brit Awards, and an award from the Songwriters Hall of Fame and the Council of Fashion Designers of America. Gaga has been declared Billboard’s Artist of the Year and included among Forbes’s power and earnings rankings.

In 2018 she played the role of Ally in Bradley Cooper’s musical romantic drama film A Star Is Born. It is Cooper’s directional debut and it premiered at Venice Film Festival on August 31.