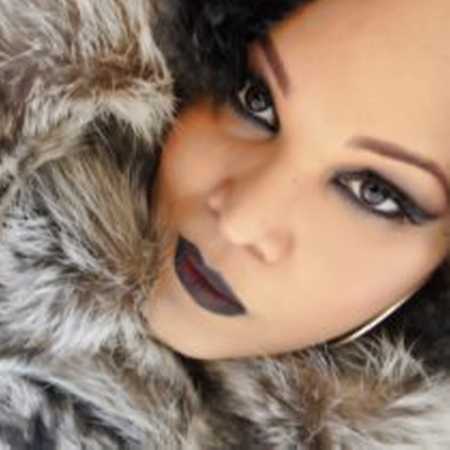 Lady Blacktronika got her start in 1997 doing vocals for San Jose based dj, producer and close friend Mattski. In 2006 she began trying her hand at house and techno production. Shortly thereafter, she released her first E.P. on Spanish deep house label, Deep Explorer, in September of 2007. Since then, she has amassed an extensive discography which includes releases on her own imprints Sound Black Recordings and Sound Kemystry. Her sound is heavily influenced by the classic elements of old school Chicago & Detroit House music. She draws inspiration from current life experiences and also from her past experiences in the 1990’s club scene of The Bay Area, and former hardships of street life in San Jose & Los Angeles.