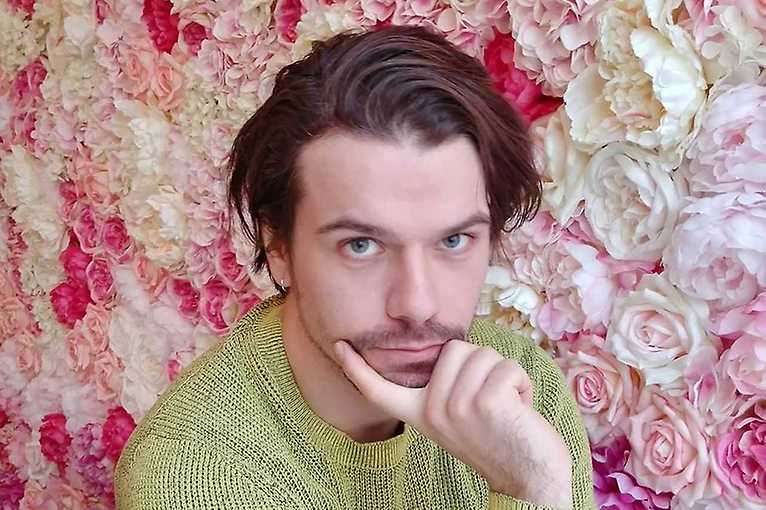 During the next edition of Lado in the City, the following will appear, presenting the so-called, alternative disco polo collective Polonia Disco, a significant part of whose work is created during sessions lasting several hours, during which blind fate brings people together in teams and gives direction to the songs. At the invitation of Polonia, Eurodanek will play, the author of the warmly received single entitled In motion all the time. Later the show wil be taken over by band Kwiaty, balancing on the border of psychedelic rock and shoegaze.