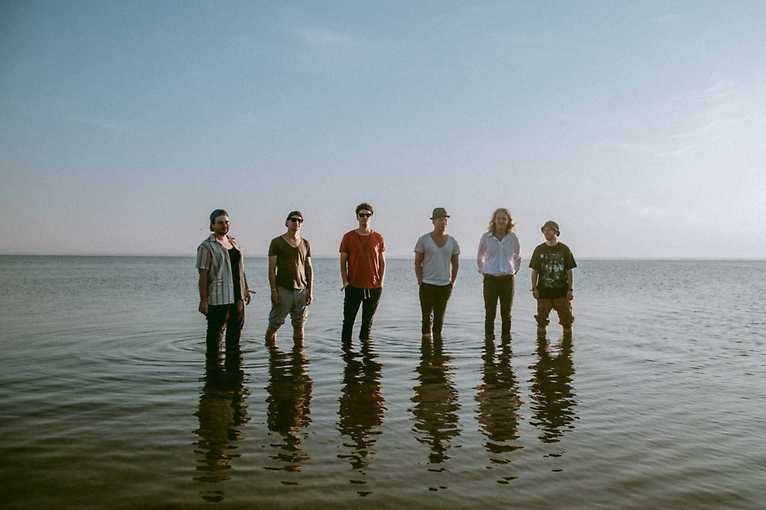 Lado w Mieście returns in the well-known and well-liked formula of summer Thursdays.

Lado w Mieście is an inclusive capital city alternative music festival organised by the Plan B Association. The series began in 2010 as a week-long showcase of artists associated with the Lado ABC label, but with each subsequent edition, it moved away from its source, transforming into a platform for the promotion of the most interesting Polish and foreign artists from various backgrounds who create music across the genre spectrum. For example, it was possible to hear Saharan rock, Russian post techno, Lithuanian folk songs, Hasidic free jazz and rap from Gorzów – all during one edition.

LwM aims to be the complete opposite of a commercial festival – admission is free and there are no intrusive advertisements. The programme is far removed from that associated with free city festivals and, thanks to its location on the popular Vistula boulevards, much of the audience is accidental. LwM’s goal and greatest satisfaction is to present bold, independent and often challenging works among people who have not encountered a similar approach to music before. They believe that by doing so they open minds, inspire and add variety to the urban landscape.