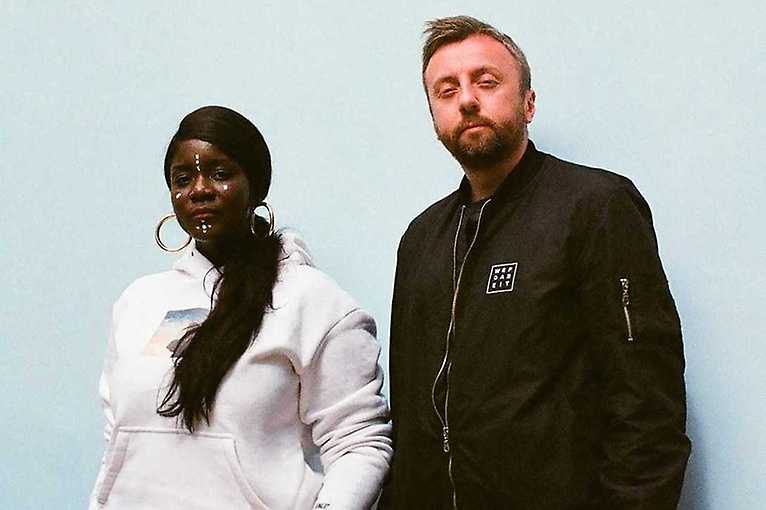 Lado w Mieście is an annual series of concerts created in cooperation with the independent label Lado ABC. The series began in 2010, as a weekly showcase of artists from the above mentioned label, but with each subsequent release it moved away from its source, turning into a platform for the promotion of lesser known local and foreign artists, coming from a variety of backgrounds and creating music from the entire genre spectrum. Since its second edition in 2011, Lado w Miasto has been organized by the Plan B Association as an inclusive open-air summer festival. This year, over the course of one month, every Thursday and Sunday, you will be able to hear some of the most exciting local independent music projects.