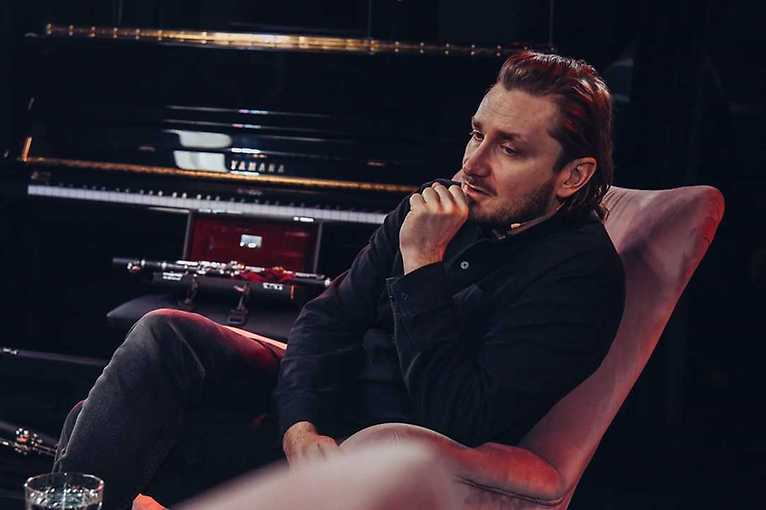 The concert will start with a solo performance by Robert Jaworski, who is Polish folk music, songwriter, leader of teams Żywiołak and Robert Delira & Kompany. In the past, he was a member of such groups as Kapela ze Wsi Warszawa, Detonacja, The Irish Connections, Ceol and Ich Trole. In his projects, Jaworski uses various ancient instruments such as hurdy gurdy, Gdańsk giants, the drumla or their contemporary reconstructions. He also plays the baroque lute, violin and viola, and he often practices guttural singing. Then there will be a concert of a group specially created for Lado na wsi. Paweł Sz. on the clarinet, Michał G. on bass and contrabass clarinets. Górczyński and Szamburski – they have been playing together for years – in Cukunft, Ircha Clarinet Quartet, Laar, and more recently in Bastarda. Ksawery on the double bass and Robert on the cello. Together, they will play original compositions and improvisations around previously prepared structures and minimal arrangement forms.