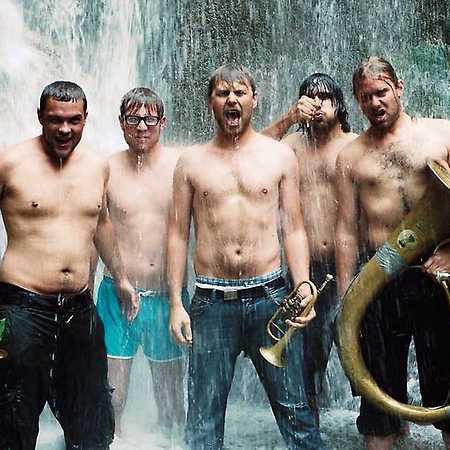 The band LaBrassBanda comes from Upper Bavaria and is known for their songs with a mixture of brass, reggae, rock, hip-hop and lyrics in dialect. The group from Übersee am Chiemsee has existed for more than 10 years and has already toured five continents. After major successes such as a sold-out concert in the Munich Olympiahalle and a show in front of 20,000 visitors at Munich’s Königsplatz, a major tour through Germany is now underway. Fans can look forward to the biggest concerts in the band’s history. With their latest album Danzn, many brand new songs will also be heard live for the first time.