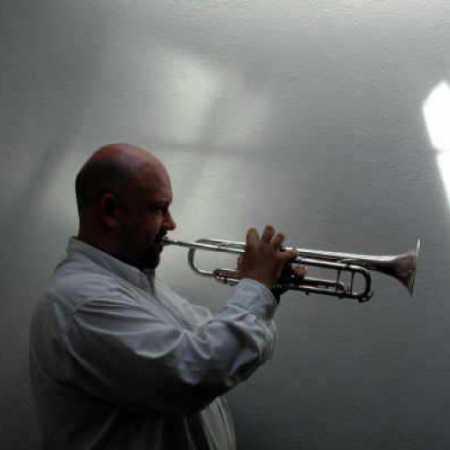 La Parada is the name of the project resulting from the collaboration of trumpeter Jan Hasenöhrla and guitarist Luke Chejna. In 2004 they recorded with former members of the band Jazz Efterrätt and musicians from the Czech National Symphony Orchestra CD La Parada, which presented mainly its own musical ideas as the occassional orchestrálně Jazz compositions. The album performed in addition to the members of the Jazz Efterrätt also pianist Milan Svoboda and an Camilo Caller and more.

In 2009, said the author of a pair of pianist Petr Beneš, and together formed a musical CD contents Waiting For Art. The title track from Petr Beneš has won the 2011 title Jazz Song of the year in the annual poll organised by the axis. – Translated by Automatic service