Probably only few know that La Fleur's career began as a pharmacist. She decided to use her talent for mixing various elements in music, however, which resulted in a change in her lifestyle, which she claims she is very satisfied with today.

2010 saw her first official release appearing through Power Plant Records. Subsequent productions also made it into the catalogues of other labels such as Truesoul, Last Night On Earth and Watergate Records. 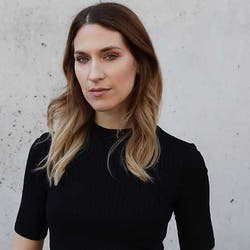 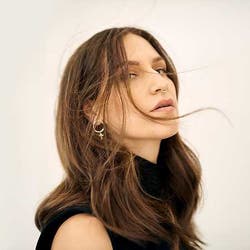 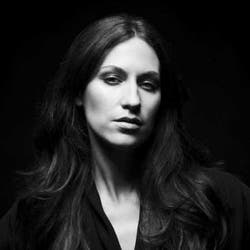 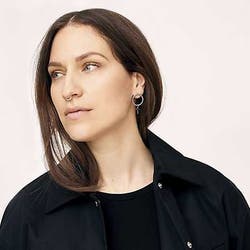 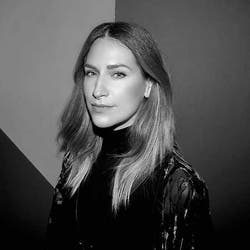 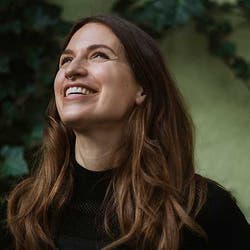 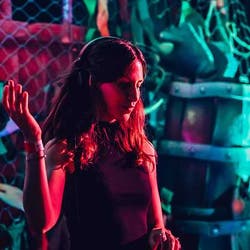 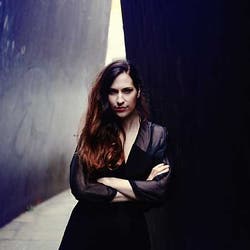