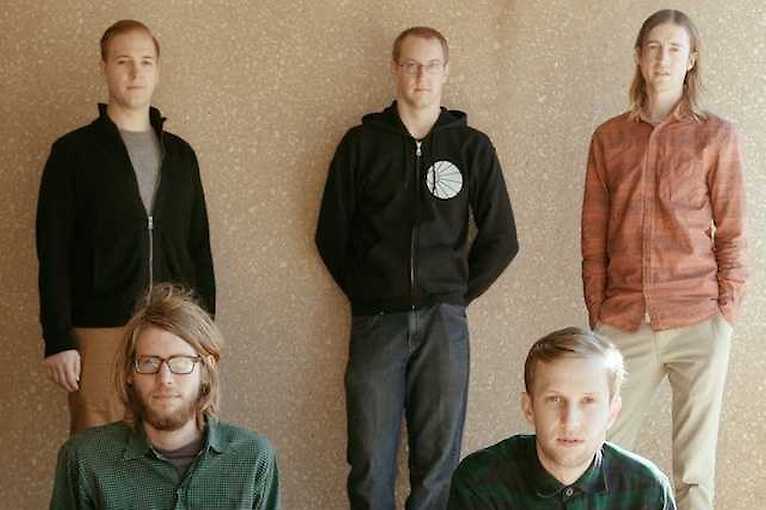 Since 2016, the fans of the Michigan post hardcore band, La Dispute, have been waiting for new music. It would be exciting to finally find out if the band will continue the development from their furious early days to a highly melodic romp between melancholy and aggression, in which more often melancholy prevailed. Their album Rooms Of The House as well as the Tiny Dots soundtrack to the band documentary were definitely one of many beloved Loud-Feelings that showed new facets of this band that has existed since 2004.
This summer La Dispute will finally be back ons stage.