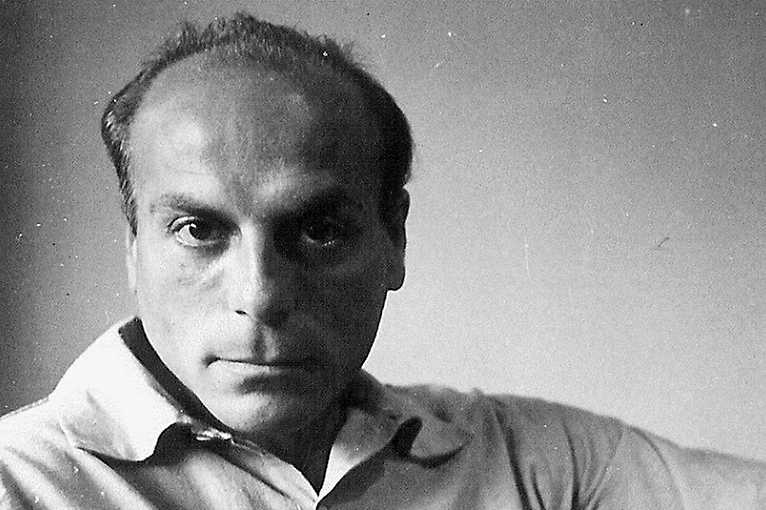 Ghérasim Luca was a Romanian surrealist theorist and poet. During the pre-Communist period of Romanian independence, he founded a surrealist artists group with Gellu Naum, Paul Păun, Virgil Teodorescu and Dolfi Trost. His first publications, including poems in French followed. He was the inventor of cubomania and, in 1945 with Dolfi Trost, authored Dialectic of Dialectic, a manifesto of the surrealist movement Surautomatism. Harassed in Romania and caught while trying to flee the country, he left Romania in 1952, and moved to Paris through Israel. Frequently cited in the works of Gilles Deleuze and Félix Guattari, Luca collaborated in Paris with many artists, including Jean Arp, Paul Celan, Francois Di Dio, and Max Ernst, producing numerous collages (he helped invent cubomania), drawings, objects, and text-installations. Starting in 1967, reading appearances took him to many cities in the US and around Europe, and a 1988 television portrait, Comment s’en sortir sans sortir by Raoul Sanglas, further widened his readership.