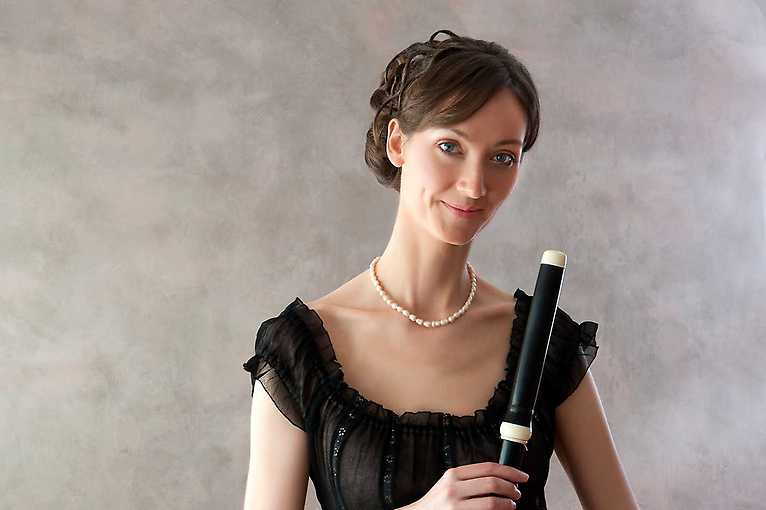 Amorous Adventures under the Southern Sun.

On 24 October 1697, Marin Marais – one of the greatest viol players in history – raised his hands to conduct the first performance of André Campra’s opera L’Europe galante at the Paris Opera. It was the first work of the specific French genre opéra-ballet and it was soon admired and imitated all over Baroque Europe. In L’Europe galante, Campra created a masterful musical caricature of the flighty French, the sentimental Spaniards, the jealous Italians and temperamental Turks. He also produced a brilliant synthesis of French and Italian music.

In the same way, the French ensemble Les Folies françoises with its concertmaster Patrick Cohën-Akenine will combine their forces with the Prague Collegium Marianum and its artistic director Jana Semerádová, in order to remind the current Europe how ungallant it has become and how dance and love still have the power to connect. The solo parts will be sung by eminent vocalists from France, the USA and Argentina, including sopranos Chantal Santon-Jeffery and Eugenie Lefebvre, tenor Aaron Sheehan and bas-baritones Douglas Williams and Lisandro Abadie.