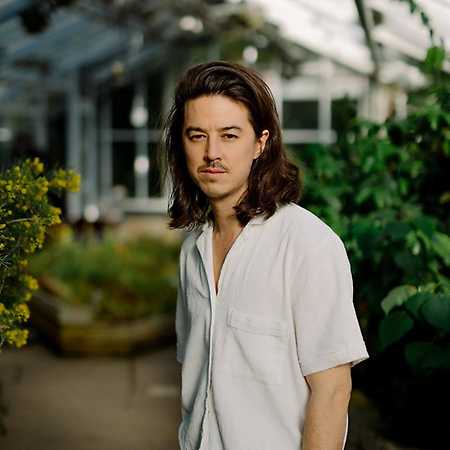 Jian Kellett Liew, known professionally as Kyson, is an Australian singer, songwriter, and producer.
In 2012, Kyson gained attention for his remix of Bon Iver’s Holocene on 4AD Records.
In the same year he released his Blackstone EP on Moodgadget Recordings. He was signed by Friends of Friends Records and released his first studio album The Water’s Way.
In 2015, Kyson, alongside Italian musician and producer Matteo Pavesi, co-produced the debut album of singer-songwriter Alice Phoebe Lou, which was released in 2016. The same year, Liew founded the art and music collective Average Negative with musical collaborator Chris Hill.
In April 2016, he released his second album A Book of Flying with Friends of Friends Recordings.
In 2018 Kyson released a series of AA singles, Every High / Clear Air and Have My Back / Forest Green, in collaboration with B3SCI Records and Majestic Casual Records. The two releases were also part of a limited edition white vinyl record, with artwork by B.D. Graft.
In 2014, Liew collaborated with Detroit-based musician Shigeto on the track Water Collides. In 2017, he collaborated with Australian artist Amber Cronin to create the spatial installation Sawaru at the Nexus Gallery in Adelaide, Australia.