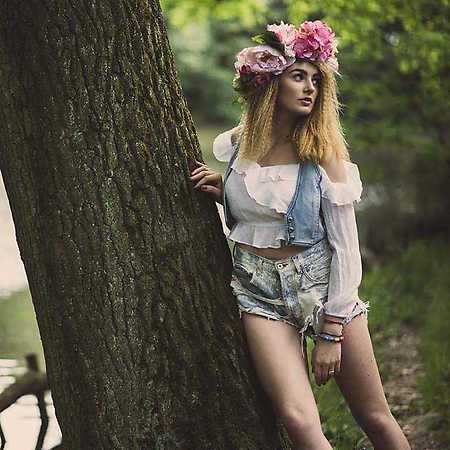 Although Kyöku has just released her first album, which she created with Essex, she can already boast of many successes on the music scene. Izabela has played over 60 concerts in Poland, the Czech Republic and Germany. Jastrzębianka also performed twice at the end of the Woodstock Festival in 2015 and 2016, and her achievements can already be found on the album Essexa - Duality in the song GHO, so their collaboration began. Iza also played a tour promoting the _Duality_album. She had the opportunity to perform at the Zet Pe Te in Krakow or at the Świętokrzyska Philharmonic, where she sang with the accompaniment of not only Essex, but also a drummer and a violinist. She performed at the Las Camp Festival in Ogorzelc.