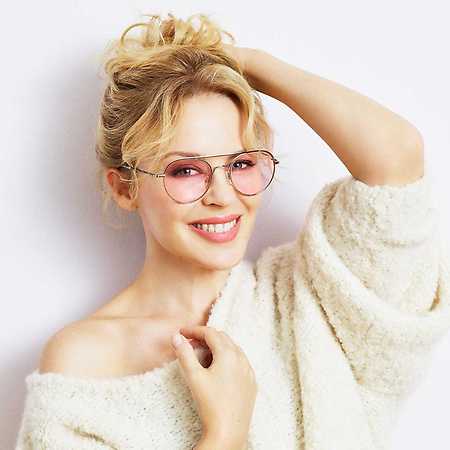 Kylie Minogue  Can't Get You Out Of My Head

Kylie Ann Minogue OBE is an Australian-British singer and actress. Since the beginning of her career in 1986, she has advanced from a singing soap star to an international pop icon. With hits like I Should Be So Lucky, The Loco-Motion and Can’t Get You Out of My Head, she made the leap to the top of the hit charts worldwide. In the UK, she is the second most successful singer in the history of the charts after Madonna with 34 top 10 singles. So far, 70 million of their recordings have been sold worldwide. She has been awarded a Grammy and several BRIT Awards.