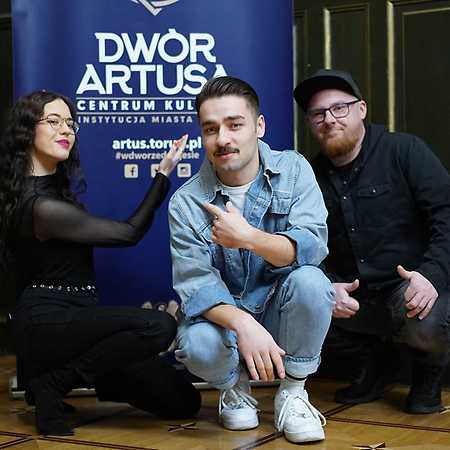 Kwiatki is a musical duo, which was formed in Toruń at the end of 2017. It consists of the singing and writing lyrics Ola Góralska and the songwriter Adam Stawicki. They perform original music, which is influenced by rap, pop and Ola’s grandmother’s favourite songs. The duo has released an EP, thanks to which it landed on the list of the most promising debuts of 2018 by Brand New Anthem. They have also made two singles, which herald the band’s new material. Since June 2019 Kwiatki has been taking part in the project My Name Is New created by Kayax.

A Design For Life