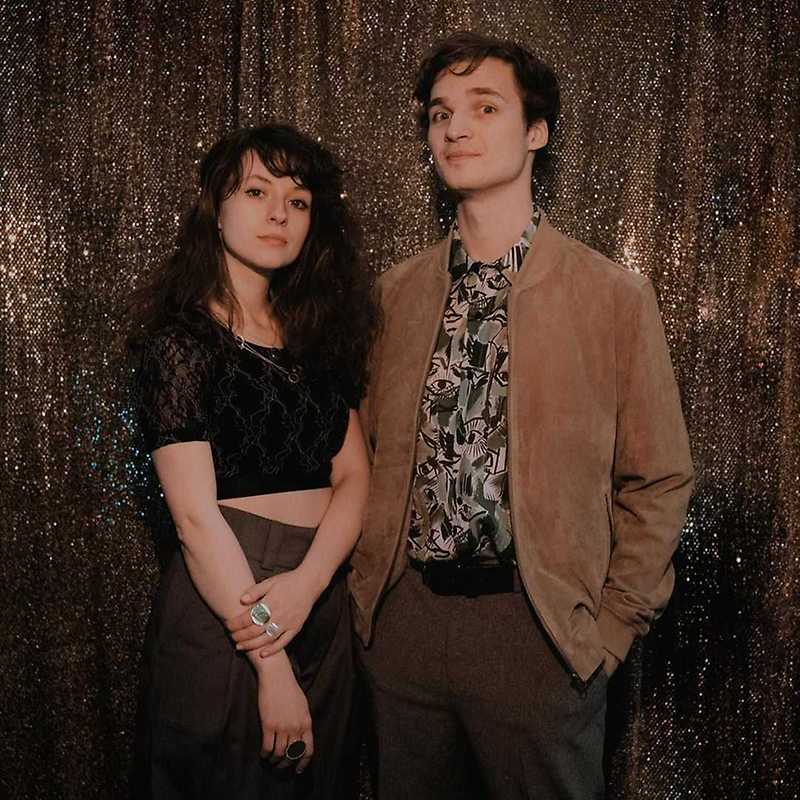 Kwiat Jabłoni (The Apple Blossom) is a brother-sister folk-electronic duo. Their repertoire is dominated by Polish, original songs with intriguing lyrics and a captivating musical layer combining acoustic instruments with electronics. The idea for an unusual combination of mandolin with piano and two vocals was taken from a new project of American musicians: Brad Mehldau and Chris Thile. Kasia and Jacek also introduce electronic drums to create a unique, fresh and modern mix of sounds.

The musicians became known to a wider audience through the single Dziś późno pójdę spać, which has so far been viewed over 30 million times on YouTube. It soon turned out that the musicians could not be easily categorised as a “one hit” band – all their subsequent productions (Niemożliwe, Wodymidaj, Wzięli zamknęli mi klub, Mogło być nic, Buka) gained recognition and great popularity. Kasia and Jacek have so far played over 200 concerts. They have sold out the biggest and most prestigious Polish stages. Kwiat Jabłoni performed at, among others, Open’er Festival, Spring Break Festival or Pol’and’rock Festival, which met with huge interest. The debutant band gathered several dozen thousand attendees under the Small Stage. Kwiat Jabłoni received the Golden Doughnut – the audience award for the best band of the 25th edition of Pol’and’Rock Festival.