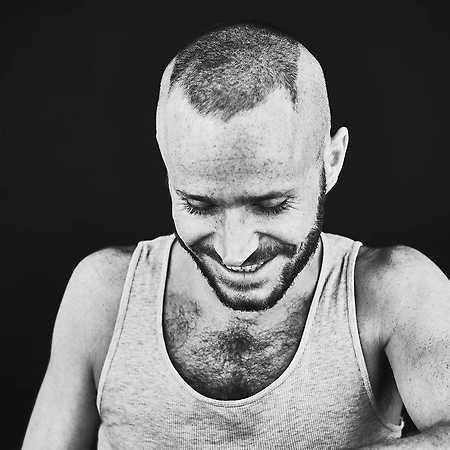 Kvrt maintains a strong connection with the culture and music of Berlin’s ://about blank. He is one of the hosts of the sexpositive after hour concept Poly Motion, which was started at ://about blank in late 2015. Downtempo techno starting at 95 bpm, main feature of the party, has become a huge field of experimentation for him to rediscover every single record he has come across since 2004.