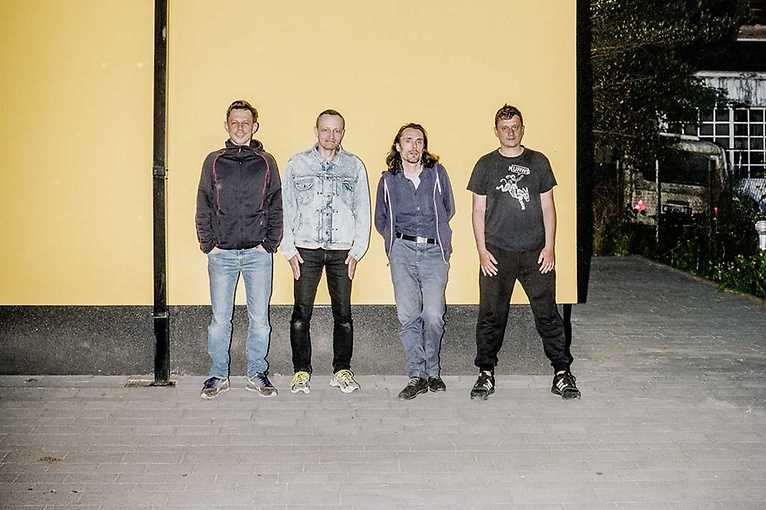 The Kurws acts as an open workshop where improvisations intermingle with compositions. By means of repetitions, recombinations, variations and contrasts, it plays with memory and expectations. Post punk, krautrock, rock in opposition, funk, no wave – ways of playing, motifs, riffs, which we have heard more than once, are presented in completely different contexts – here they are dissected from their original surroundings and used in a new way. Subjected to deconstruction and a kind of distillation. This autumn will see the release of their fourth album, Powięź.

They have been playing continuously for over thirteen years. They have played slightly over three hundred concerts all over Europe and beyond. During one of their recent tours, they travelled by van 11,000 kilometres across Russia, from St Petersburg, through Siberia to the sun glistening coast of Vladivostok. They are most likely the first Polish band to take up such a challenge.