About Kurt Vile & The Violators

Before Kurt Vile released his debut solo album Constant Hitmaker in 2008, he spent the last decade as a frontman, songwriter and guitarist of indie-rock band The War on Drugs. In 2009, after many years of songwriting, Vile signed a contract with a well-known label Matador, which has in its stable artists such as Queens of The Stone Age or Interpol. It was a breakthrough moment in his career. His albums are:Childish Prodigy (2009), Smoke Ring for My Halo (2011), Wakin on a Pretty Daze (2013), B'lieve I'm Goin Down... (2015) and Bottle It In (2018). Kurt recorded with the support of his band The Violators. On these records one can find the whole spectrum of musical colours: from vivid, catchy tracks to reflective ballads with the delightful sound of Kurt's guitar, which evoke nostalgia of the past decades. It is not without reason that Kurt is called a guitar virtuoso. His music is a contemporary indie-rock influenced folk permeated with the influence of such great artists as Tom Petty, Neil Young or John Fahey. The latest album Bottle In it, released in autumn 2018, gathers excellent reviews all over the world. The album is admired by journalists of the most important music magazines, such as Rolling Stone or NME. 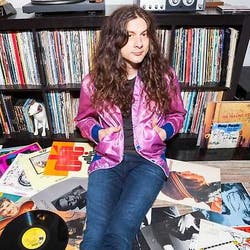 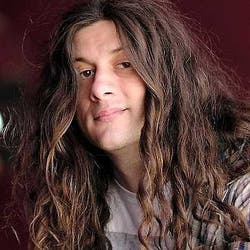 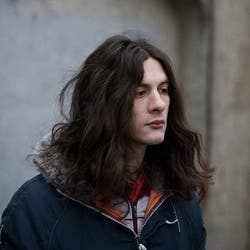 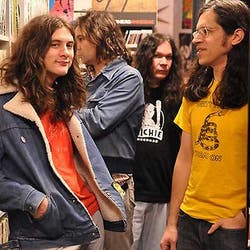 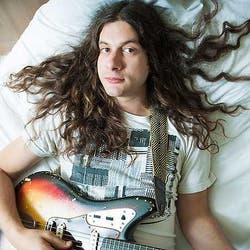 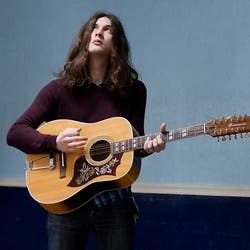 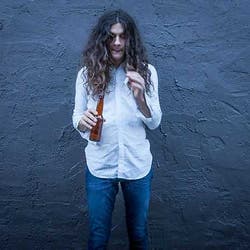 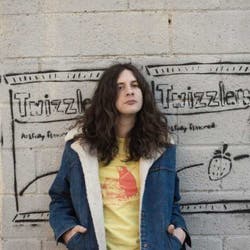