Kuba Więcek is a saxophonist and a composer. Outside of his solo works he also established an International Quarter which is a band formed byt four creative Copenhagen based musicians performing music that is inspired by European folk, classic and jazz music. Kuba Więcek performed in almost all the European countries, North America and Asia. Recently, he divides his time between two cities: Warsaw and Copenhagen. His album Another Raindrop, recorded in a trio with Michał Barański and Łukasz Żyta, was released in the prestigious Polish Jazz series. Więcek is one of the youngest artists to debut through this series, and the first to do so in 28 years. Another Raindrop won the 2018 Fryderyk Award in the Jazz Debut Album of the Year category and the Grand Prix Melomani 2018. Listeners were also impressed with Więcek’s work. In 2018, the Jazz Forum magazine readers’ poll listed him as the top third artist in the alto saxophone category. In the first half of 2019, the young musician’s second studio album entitled Multitasking hit the shelves. In 2021, he released a joint album with rapper Koza, entitled Niebo nad Berlinem, and the same year also saw the release of the album Kwiateczki recorded by Kuba Więcek Trio together with Paulina Przybysz. In addition, the musician has played together with musicians such as Mike Stern, Lage Lund, John Hollenback, Aaron Parks, Rodney Green, Kenny Werner and many others. 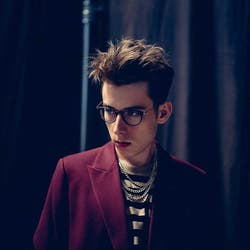 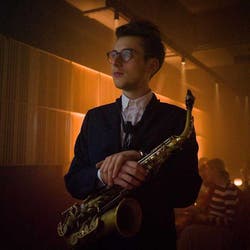 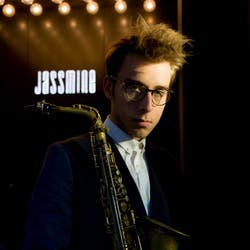 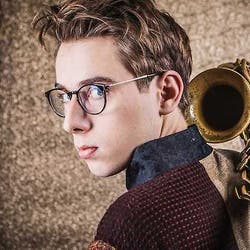