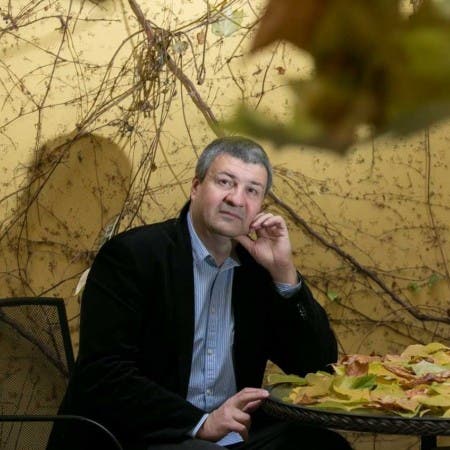 For a long time now, Kuba Stankiewicz has been among the very best of the Polish pianists, proof of which came this year when he was nominated for an annual Society of the Phonographic Industry award known as Frederyki 2013 in the category of best jazz album. The album that earned Kuba this distinction was his 2012 CD entitled Spaces, which was also nominated for a Prize of Wroclaw Music Award. Kuba’s pianism is marked by distinctively American roots. However, it leans more towards the romantically lyrical than the dynamically extreme. At any rate, it is genuine, hard-swinging jazz.