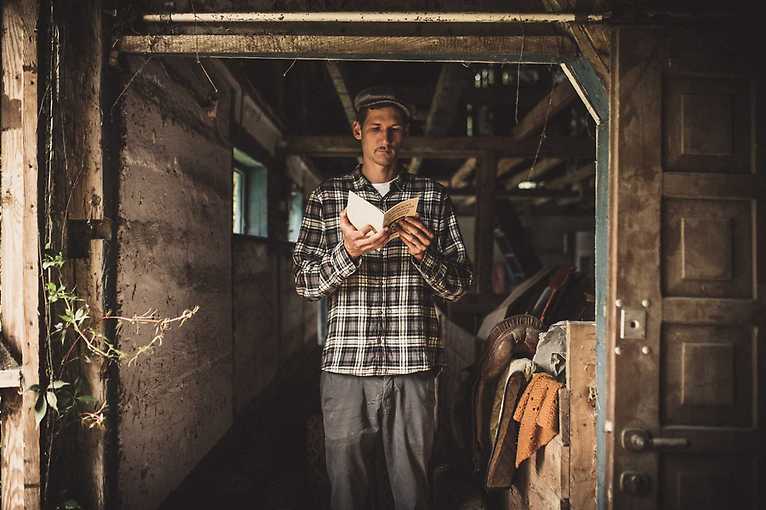 Six albums released in 2019 by Kuba Knap deserve a solid tour. There are suspicions that this is not all that Knapiwo has in store for it.

Kuba Knap is a Polish rapper. He made his debut in 2013 with the illegal “Knapiwo”. Better, no illusions. The publishing house was promoted with a video for the song Patrz pod nogi, directed by Witek Michalak. However, he made a wider appearance on the same year’s album Tego Typa Mesa - Ten Typ Mes and Lepsze Żbiki. In February 2014, with his own song Weź go Kuba Knap found himself on the compilation Popkiller Młode Wilki 2013. Raper also appeared in the promoted video for the song from the same album Jedone strzał, among others, at the side of such artists as: Mam Na Imię Imię Aleksander, 2sty and Gonix.