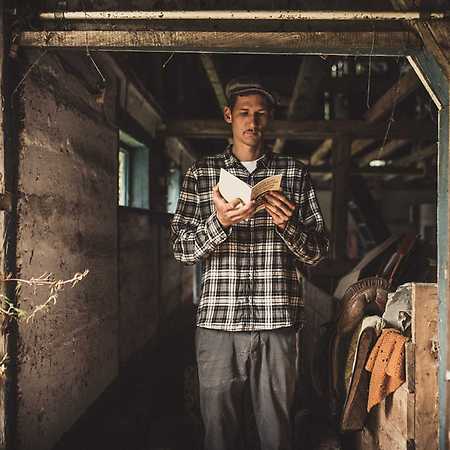 Kuba Knap is a Polish rapper. He made his debut in 2013 with the album Bez nerwów, bez złudzeń. The release was promoted with a music video for the song Patrz pod nogi, which was directed by Witek Michalak. However, he became more prominent after featuring in four tracks on the new Ten Typ Mes album the same year, and appearing in a music video to Dzień zgody (Niedziela)

In February 2014, with his song Weź go Kuba Knap was included in the compilation Popkiller Młode Wilki 2013. The rapper also appeared in the music video from the same album Jeden strzał, alongside such artists as: Mam Na Namię Aleksander, 2sty and Gonix. On the 13th of June the same year the Alkopoligamia label released the rapper’s first officially released album, entitled Lecę, chwila, spadam. The material promoted with music videos to the songs Mhm, Zbyt dziabnięty and Też chciałbym to wiedzieć debuted on the 3rd place of the Polish list of OLiS sales. His latest album is Knurion, released in August 2018.