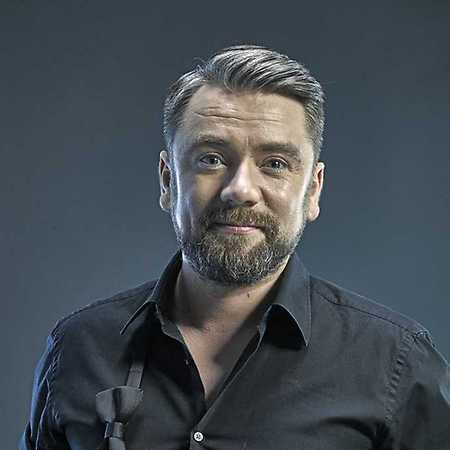 Kuba Badach is a Polish musician, composer and vocalist, as well as arranger and music producer. He is a two-time winner of the Polish Phonographic Industry Award Fryderyk. Currently Kuba co-creates two bands. The first of them is a quazi-jazz group The Globetrotters (formed in 1999), which played over 300 concerts around the world. During the ten years of its activity the group has released 4 albums. Kuba is joined by Bernard Maseli – the best Polish vibraphonist, for many years ranked at the top of the prestigious magazine Jazz Forum, outstanding saxophonist Jerzy Główczewski and world-famous percussionist Nippy Noya. The second band is Poluzjanci (formerly Polucjanci) – the group was founded in 1995. In 2000 he released his debut album with the band entitled Tak po prostu. In 2009 he released the album Tribute to Andrzej Zaucha. Present with recordings of and dedicated to the memory of Andrzej Zaucha, which in 2013 received the status of gold record. After almost thirty years of work on stage and musical activity as a vocalist, composer and producer, after hundreds of concerts and musical collaborations with a plethora of the brightest stars of the Polish scene, dozens of albums co-created with numerous artists, Kuba Badach decided to create an album entitled Oldschool, which is the first solo, musically original album in the artist’s oeuvre. The album was released in 2017 and in the same year it gained the status of a gold album.