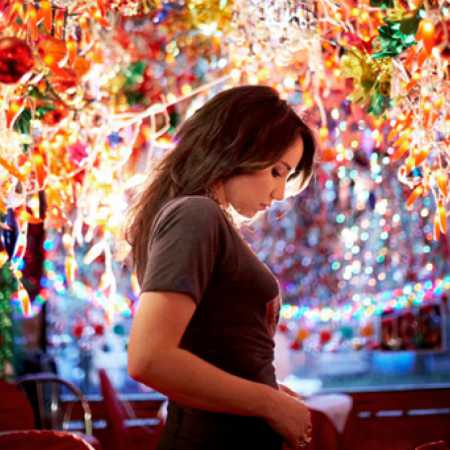 Katherine Victoria Tunstall, better known as KT Tunstall, is a Scottish singer-songwriter and guitarist. She broke into the public eye with a 2004 live solo performance of her song “Black Horse and the Cherry Tree” on Later… with Jools Holland. She has enjoyed commercial and critical success since, picking up three nominations before winning a BRIT Award, and a Grammy Award nomination. She is also the recipient of an Ivor Novello Award. Over the next decade, three further critically acclaimed albums followed; Drastic Fantastic, Tiger Suit and Invisible Empire//Crescent Moon in 2007, 2010 and 2013 respectively, keeping the platinum sales rolling and cementing the Scottish singer-songwriter’s reputation as a major recording talent, as well as a mesmerizing live artist.