The Książek Piano Duo was founded in 2012 by Agnieszka Zahaczewska-Książek and Krzysztof Książek. The musicians began their collaboration under the tutelage of Dr. Sławomir Cierpik at the Academy of Music in Kraków, later they also worked under the direction of Prof. Maria Szwajger-Kułakowska and Prof. Arie Vardi. They have given concerts in many places in Poland and abroad. In 2019, they won the 2nd prize and special prize at the 21st F. Schubert International Piano Duo Competition in Jesenik, and the finalist title and special prize at the 3rd S. Szӧrenyi International Piano Duo Competition in Bucharest. In 2020 the artists received the “Young Poland” scholarship. The Duo is represented by Ludwig van Beethoven Association. 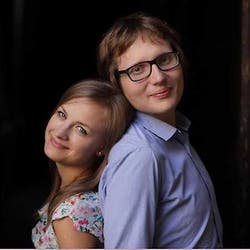 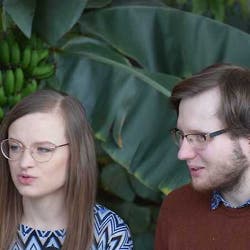 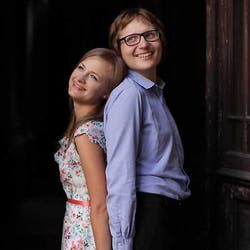 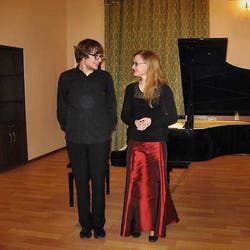