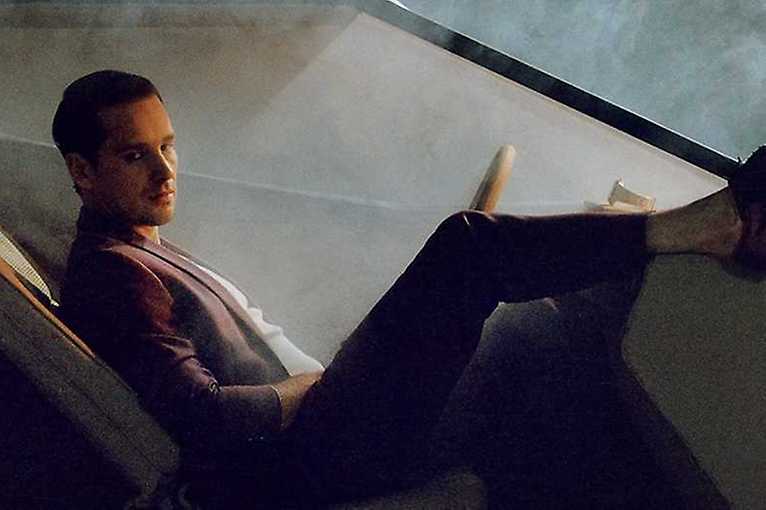 Krzysztof Zalewski’s second concert in Palladium with his new album during the “Zabawa Tour”.

The year 2020 is a time of novelty. After half a year of silence and 4 years since the last author’s album was released, Krzysztof returned with a new album entitled – seemingly perversely – Zabawa. "The album is danceable and a bit dark, but more danceable than dark. Nightly. It is a dance at the end of the world. Slightly apocalyptic thoughts of a 35-year-old man" – this is how Zabawa is seen by its creator.