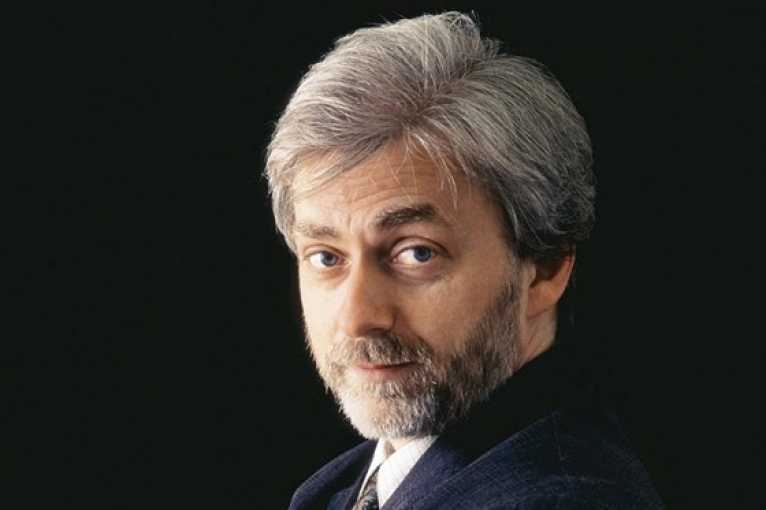 Programme:
– Samuel Barber: Second Essay for Orchestra
– Antonín Dvořák: The American Flag, Op. 102, B. 177
– Leonard Bernstein: Symphony No. 2 for Piano and Orchestra, The Age of Anxiety

“An American Evening” would be a possible name for this concert, which brings together music by two leading American composers of the twentieth century: Leonard Bernstein and Samuel Barber. There will also be a rare performance of Antonín Dvořák’s cantata The American Flag. In this way, the festival is continuing to fulfil its long-term mission of familiarising audiences with Dvořák’s lesser-known opuses. The main star of the evening will be Polish pianist Krystian Zimerman, who will be paying tribute to Leonard Bernstein with a performance of his Symphony No. 2 (The Age of Anxiety). Appearing in Dvořák’s cantata will be two young singers making their Prague debut, the tenor Oliver Johnston and the baritone Samuel Dale Johnson.