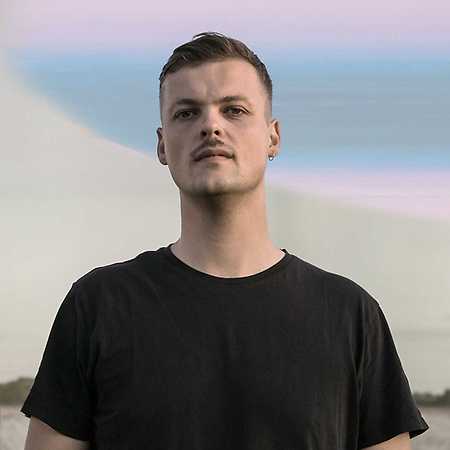 Król is one of the most titled Polish musicians and lyricists of the young generation, who for years has been conscientiously paving his way from the independent world to the stages of the biggest festivals and to the opinion-forming music press. He reached a broader audience with the albums Nielot, Wij (2015) and Przez Sen (2016), Przewijanie na preview(2018) (awarded with Trójka’s Mateusz and nominated, among others, to Fryderyk), as well as the latest album Nieumiarkowania (2019), which received Polityka’s Paszport