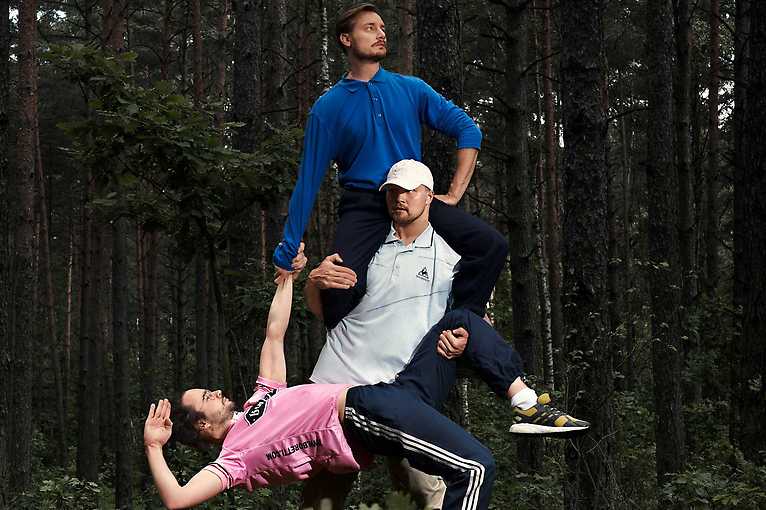 Kroki are the result of three musical worlds. The band consists of Jaq Merner, Szatt and Paweł Stachowiak. Inspirations go back to jazz, soul, rock indie, and everything is adorned with experimental electronics. The activity was initiated by the boys' cooperation on the album “Bloom” by Szatt. In 2016 they released their debut album “Stairs”. In 2019 they released their second album Controlled Chaos, and Dawid Pawlukanis joined the concert composition.