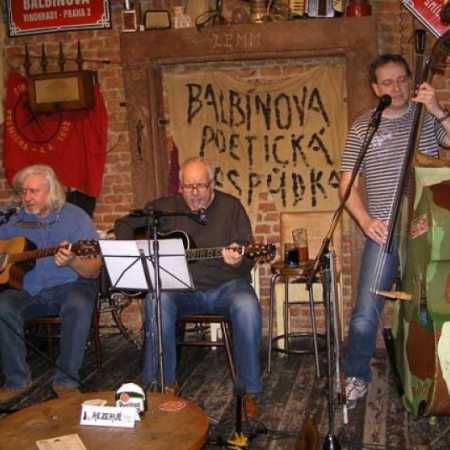 Krock is a folk-rock band with a constant composition Mila Fuxa + + Ondrej Sebesta borrowed bassist of the band never pulled out the numbers Machulda Milan, the band was formed in 1976 and now established a total of 21 albums. Currently, the band performs in a different composition, with the singer Ludmila Fuxová, bassist Honza Pope, violinist and guitarist Paul Hryzákem George Kozel.