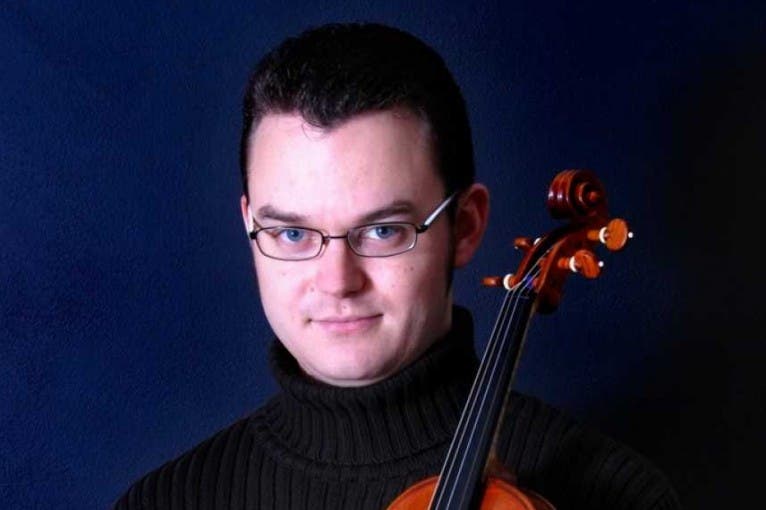 The last form of the relationship between music and society that the programming of this season refers to is the case where politics directly, and often destructively, interfere with the work and life of artists. In this regard, the Nazi regime had the most tragic consequences. The phrase ‘degenerate’ or ‘perverted’ art was used by the Nazis as a hex, condemning the music of all ‘unsatisfactory’ artists. Among this category of artists fell Ernst Křenek, whose Concerto Grosso no. 2 will be heard in this concert. The authorities did not like his inclination towards modernism, and his flirting with jazz. An Austrian composer by birth, he managed to emigrate in time to the United States, where he successfully developed his career. The Nazi regime did not enjoy the music by Felix Mendelssohn-Bartholdy either, as he was of Jewish descent. Yet Mendelssohn was one of the greatest geniuses of early Romanticism: he wrote the Symphony No. 1 featuring on the programme age thirteen. Under the baton of the American star conductor John Fiore, the PKF concert masters Jan Fišer, Lukáš Pospíšil, and Stanislav Svoboda will perform as soloists.

Tickets Save Saved Loading
Czech Philharmonic the Serial: On Mysterious Beings or What the Sprites and Goblins Dance Praha 1, Rudolfinum thu 4/2 11:00