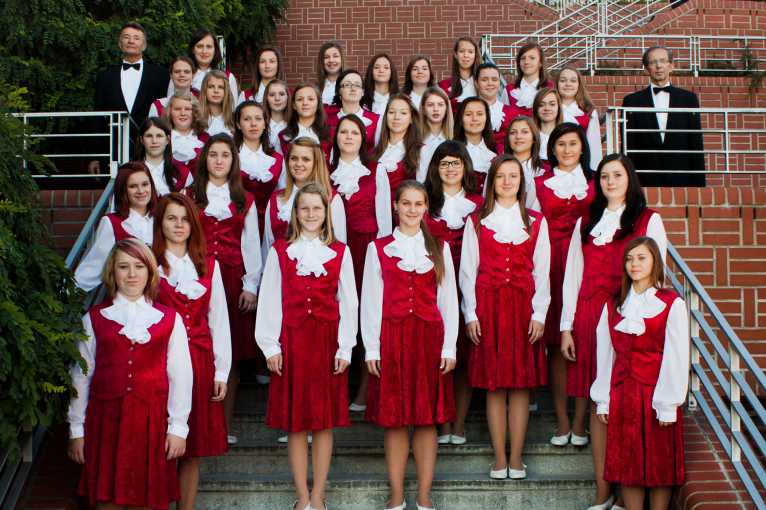 Jan Kučera is a musician of many faces. It is a conductor, arranger, who, according to his own words he arranged everything. Is also a pianist, and even on the stage of the National Theatre presented in an acting role when he played the Shostakovich. Jan Kučera but also composed symphonic poems and operas –. With great admiration for the Christmas koledám Luboš Fišer decided to just handle the other six Czech carols. We are honored to cycle in the Benedicamus Domino world premiere.