Legends and myths from the Land of a Thousand Lakes and carefree fun with lively music and alcohol – this is Korpiklaani in a nutshell. The band was established in 2003 and from the very beginning its leader has been vocalist and multi-instrumentalist Jonne Järvelä. The Finns are not the kind of performers who look for new means of expression with every subsequent release. Jonne and company serve up lively, rather cheerful music, in which metal collides with folk elements. Sometimes there is a touch of mystery in it, which has to do with the lyrics referring to Finnish myths, legends, fairy tales. Metal, folk, good fun and lyrics in Finnish – this can be found on each of Korpiklaani's several studio albums. 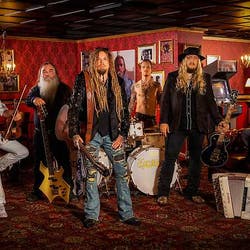 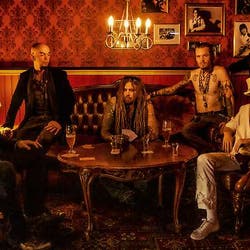 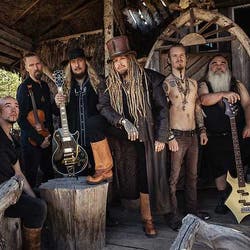 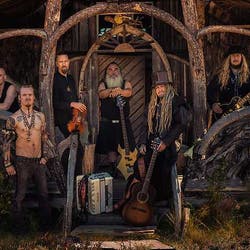