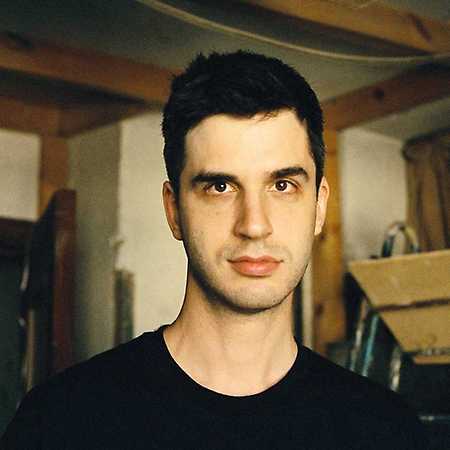 Kornél Kovács is a Swedish DJ, producer and one third of the label Studio Barnhus. After landing a residency at the illustrious Paradise club in 2005, he became the host of the P3 Dans show on Sweden’s Radio 1 equivalent. Baby Step, Down Since '92, Szikra and Pantalón are some of his most recognizable tracks. In 2016 he released his first long player The Bells.