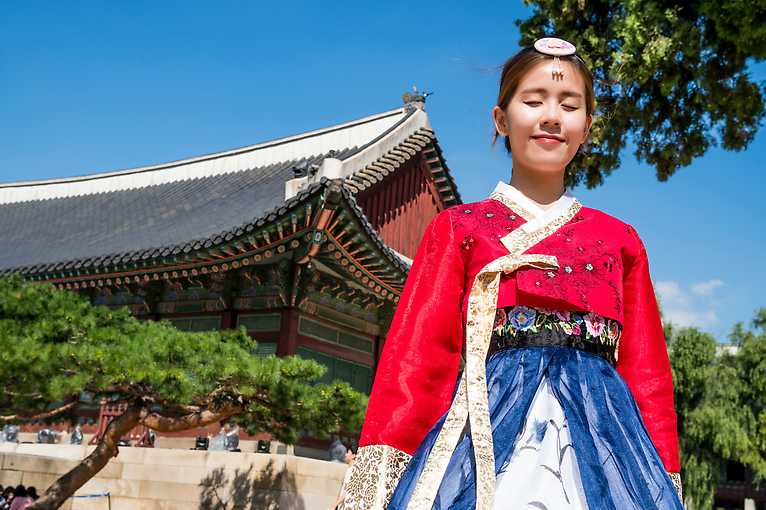 The Korean Culture Festival organized by the Korean Culture Center in Warsaw has been taking place for almost a decade. It is permanently present on the map of the capital city and every year it attracts Warsaw citizens hungry for cultural and culinary experiences. This year its edition is unique. It will last not only one day but a whole long month. The events that make up its program will take place both stationary and mostly online. Thanks to that, the Korean Autumn will be able to host not only in Warsaw, but also in the whole Poland.

Throughout October, practically without leaving home, you will be able to travel to South Korea and get to know its fascinating culture during several weeks of exhibitions, film screenings, concerts and culinary workshops.