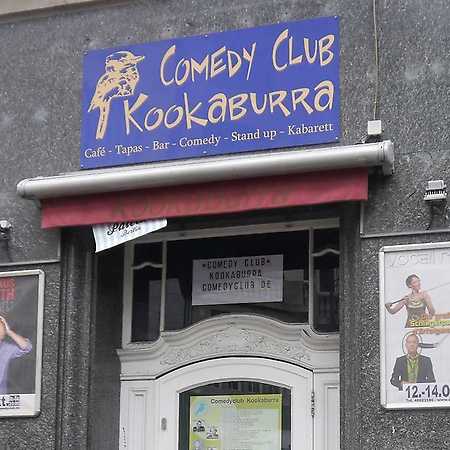 Kookaburra was the first comedy club in the German capital and is an integral part of Berlin’s cultural scene. Since 2002 it has been located in the former premises of a bank branch. The club was set up based on American models. Kurt Krömer played his Kitsch und Kacke Club here twice a month until 2005. Since 2007 the Kookaburra liveshow is shown on Sat.1 Comedy and now on ProSieben Fun.