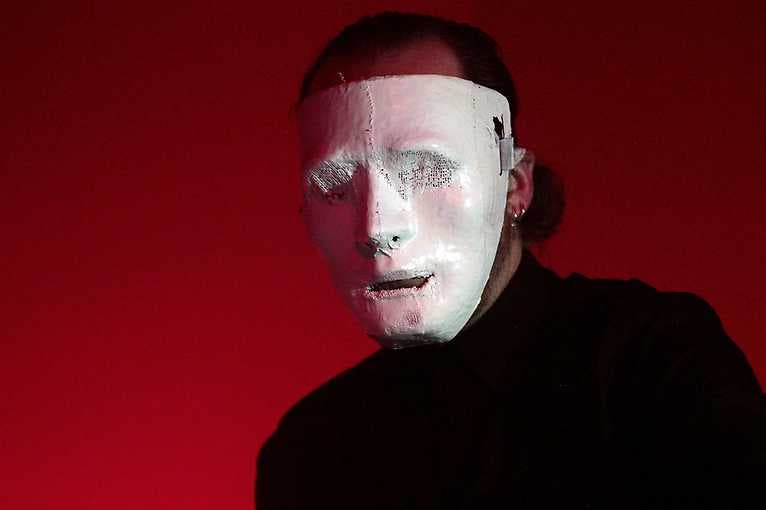 Cameron Findlay, performing under the alias Kontravoid, is a Canadian-born electronic musician, drummer, composer and producer from Toronto. His debut album was released in 2012, the song Native State was released on Minimal Wave Records' sister label Cititrax as a 7" single later that year. The 2018 EP Undone was released on Berlin label Fleisch. Kontravoid has since toured North America, Europe and the UK with numerous acts such as Boy Harsher, Drab Majesty, Zanias, Schwefelgelb, Hide, as well as several other artists. Findlay was also a founding member, co-producer and co-writer of the Canadian synth pop band Parallels, which he left in 2011. AD Mana, a solo project by a British producer residing in Berlin, will perform as a support. In A.D. Man’s songs, the skeleton created by guitar parts is tangled up in a dense but methodical network of electronic sounds. Post punk, shoegaze, synthpop, EBM and more. His music, under the surface of various genre tensions, hides a sound that opalesces with many tones.