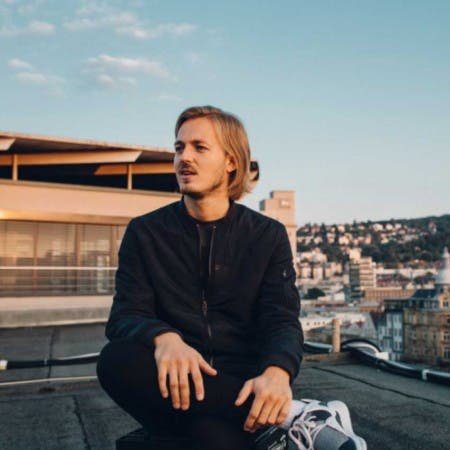 Konstantin Sibold is a Stuttgart-based DJ and producer. In 2009 he became resident of legendary Stuttgart club Rocker 33 and founded the Common Sense People event series. With guest acts such as Helena Hauff, Levon Vincent, DJ Koze or Gerd Janson, it subsequently became an institution for quality underground club music.

Konstantin, Groove Magazine’s newcomer of the year 2013 has since then released a diverse discography with releases and remixes for labels such as Running Back, Innervisions, Kompakt, DFA, Mute Records or Cocoon. Covering a whole spectrum of genres, his productions and DJ sets combine various styles, from techno to house and from EBM and acid to indie.