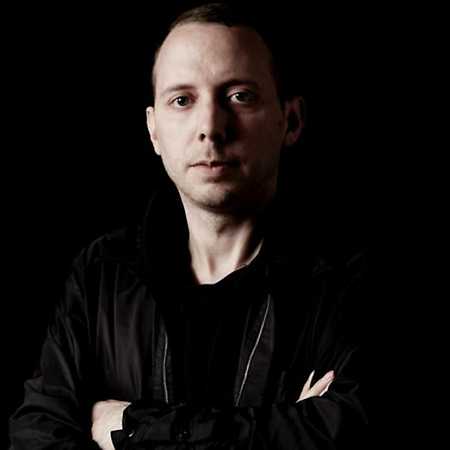 Konrad Sprenger is the pseudonym of Joerg Hiller, a composer, music producer and artist based in Berlin. He was born in 1977 in Lahr, Germany.

Hiller runs the Choose record label, for which he has produced recordings by artists Ellen Fullman, Arnold Dreyblatt, Robert Ashley and Terry Fox among others. Since 2000, Hiller has regularly been performing and working together with minimal music composer Arnold Dreyblatt and composer and instrument builder Ellen Fullman, the bands Ethnostress and Ei and collaborates with the art collective Honey-Suckle Company.

His music and installation work have been presented at Hamburger Bahnhof, Berghain, Schaubühne, Pavillon der Volksbühne, Berlin, MoMA, New York, Sonar, Barcelona and many others.

Konrad Sprenger uses increasingly-elaborate tools in search of something larger than conventional composition. For example, he once recorded the sound of burning instruments, and then pressed their ashes into vinyl cartridges. Lately, his explorations have increasingly veered digital, where he has developed a new compositional style based on the Euclidian algorithm that he uses to manipulate a computer-controlled electric guitar.