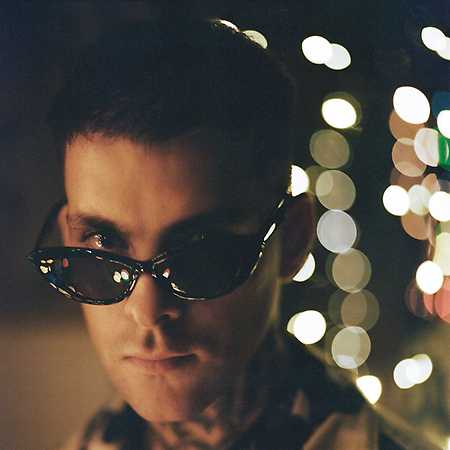 Konex is a Slovak producer, a DJ and a member of the Milion + label, which has been working on the scene since 2011. During that time, he has managed to collaborate with the leading names of the Czechoslovak and American rap scene (Soulja Boy, Chief Keef, Rytmus, Ektor, Yzomandias, Pil C, , H16 and others) to release 5 productions and eventually confront the mic himself, resulting in a few of his own rap singles. For the last 3 years he has been DJing in Slovak and Czech clubs, where he DJs in leading rap shows, along with his own raps.