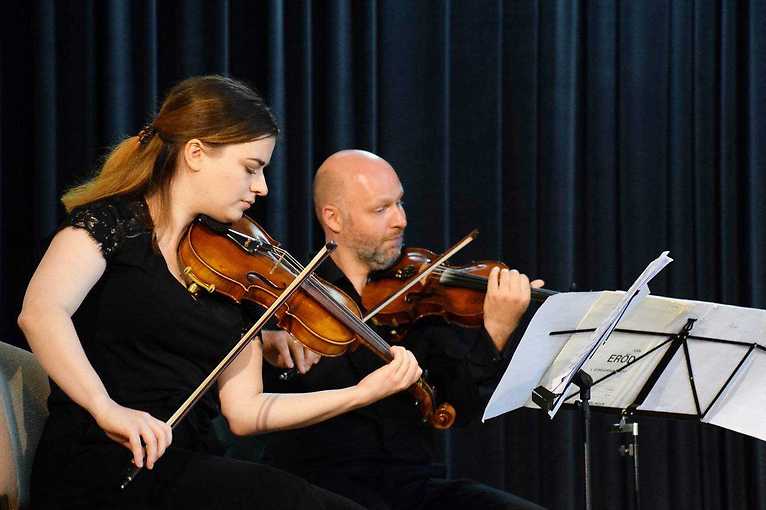 The Austrian Cultural Forum in Warsaw continues to present music composed by women. This time we offer the Polish premiere of a string quartet by a well-known Viennese composer from the turn of the 19th and 20th century, performed by Feniks Ensemble.

Johanna Müller-Hermann was an Austrian composer and pedagogue. After marrying, she left the teaching profession to devote herself to composition. She was known as a composer of orchestral music, chamber music, and songs; she was especially appreciated for her subtle chromatic harmonies. Müller-Hermann studied composition with Alexander Zemlinsky and Josef Foerster, and from 1918 she taught composition herself at the New Conservatory in Vienna. Although she worked there for over twenty years, she is almost unknown today and only a handful of recordings of her works exist. According to Dr. Caroly Darwin, "Johanna Müller-Hermann’s work deserves greater recognition, not only for its quality, but also because of her contribution to Vienna’s remarkable creative flowering."