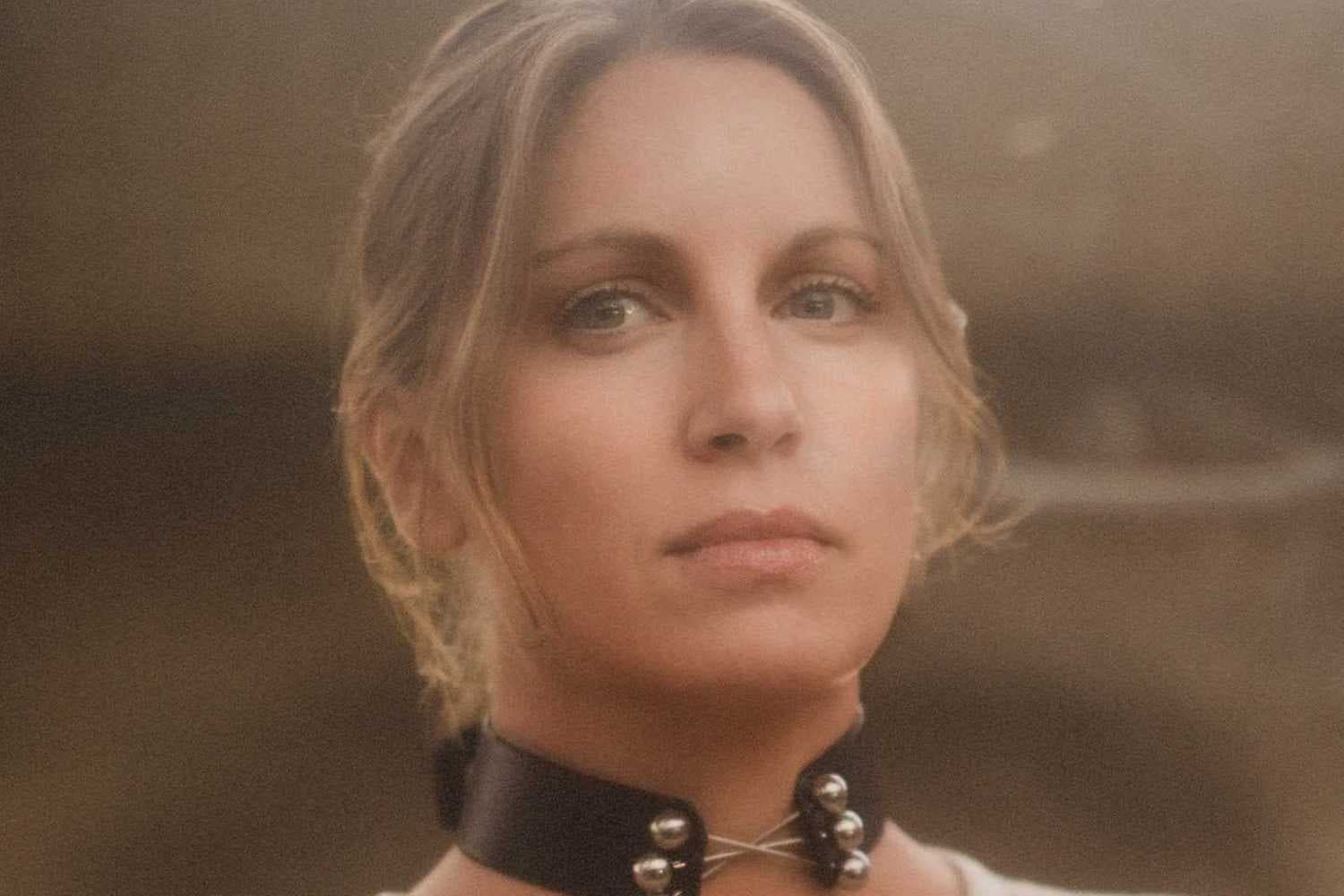 “Komiks” party at the Barrandov Pool.

It has been exactly 7 years since Komiks visited abandoned Barrandov Pool and started thinking about an open air event, but they never managed to follow through with the plan. Few months ago they were on a cross roads. Continue the Komiks journey or “call it a day”? Komiks with David Vunk gave us the much needed push to keep going, reinvent a few things and look forward for the next adventures.

Barrandov terraces and surrounding pool was built in 1929. Cliff House in San Francisco was the inspiration for the project, and architect Max Urban managed to complete the construction in only 6 months. Barrandov shortly became sought after by the First Republic’s politicians, Czechoslovak movie stars, businessman, bourgeoisie and also dancers and musicians. During second world war the venue was unfortunately mainly used by the nazi military leaders, their friends and prostitutes, and then by communist leaders during communism. The place has been deserted since the early 90s. Now it’s surrounded by highways, train tracks and bike trails. A new development project is taking over and the genius loci will be probably lost forever. This is the last farewell.

Claire Morgen is a regular at Berghain, Panorama Bar, Tresor, and others. Her range, taste and skill shine in a myriad of DJ settings, from laying down electro and booty at Berlin’s renowned underground fetish parties to ambient odysseys in cathedrals, to ten hour closing sets at Berghain. “Morgan’s mixing is tight and assured. Even when the music is heart-in-mouth intense, her transitions are like an outstretched hand in a dark room: You grab on, hold tight, and plunge ahead into the fray.” — Philip Sherburne, Pitchfork.

In case of a really bad weather, thunderstorms or floods this event will get postponed.