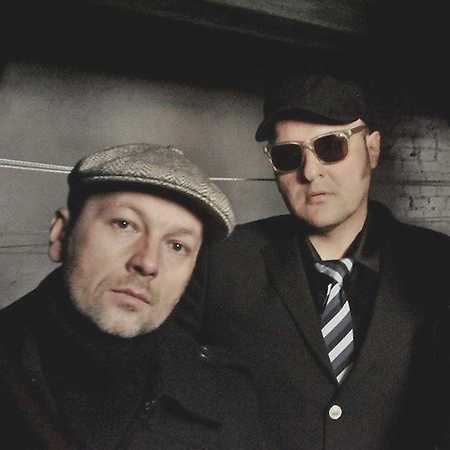 Komety, considered to be one of the most important Polish alternative bands of the 20th century, is a Warsaw band formed by Lesław (guitar, vocal, music, lyrics) in 2002. Komety recorded seven studio albums and two live albums. Their work has won them fans not only in Poland but also abroad. The band gave concerts in England, Sweden, Germany and Mexico, where they released an English language album containing their greatest hits. Despite several line-up changes, the central point, and at the same time the hallmark of Komety, remains Lesław’s voice and lyrics, poetically ambiguous, often played out in the landscapes of Warsaw, placing him among the most outstanding authors of his generation.