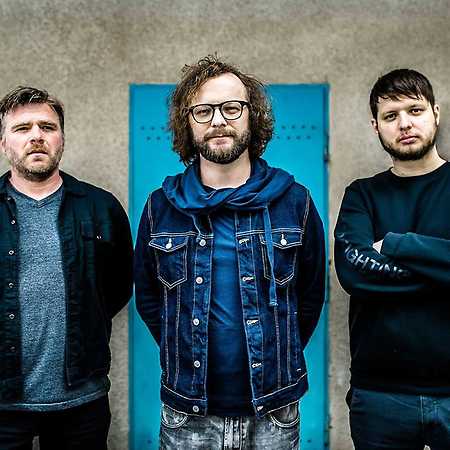 Komajota is a Slovak band formed in the spring of 2005. Their debut album called Časopriestor was released in 2007. By the end of the year, the band played over 70 concerts in Slovakia and abroad while working on new songs and ended up getting the Objav roka (Discovery of the Year) award from Slávik.